Wanting to be a Youtuber myself sometime in the future, I have many Youtubers I look up to and enjoy watching. Today I will share 10 of my favorite Youtubers with you (in no particular order). 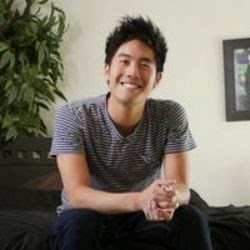 Niga Higa was the very first Youtuber I ever started watching. I remember only coming onto Youtube for his videos and spending hours crying of laughter over his "How To" videos like How to Be Ninja and How to Be Emo. Great videos if you want to leave what you're doing and just laugh for a bit. Definetely one of my favorites.

Zoella is currently my favorite Youtuber. I love watching her videos and her vlogs which give you a tiny glimpse into her private life. She has the life I dream of having, an apartment all to herself by the beach (even though she has not given a proper apartment tour, it looks so nice and I could go on forever), she is publishing books, she is stunning and has an amazing fashion sense, she is doing what she loves, etc etc. Her videos are makeup, hauls, videos with friends, and more. I had a very big obsession not too long ago over Pewdiepie. He has the most subscribers on all of youtube and he works so hard for it, uploading more than 10 videos a week at times. Along with the entertainment of watching someone play a video game, Pewdiepie adds his own little laughs and comments that is really the main entertainment of his videos. You will cry from laughter... maybe even pee yourself.... 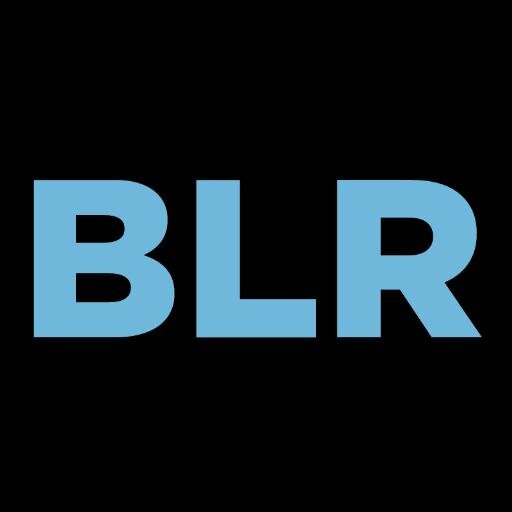 I found this account about a year ago and since then it has grown so much. This account basically takes scenes from movies, such as the Hunger Games, takes out the sound, and adds in their own sound with phrases that make it look as if the characters are actually saying them...does that make sense? All I can say is that I have watched all of their videos about 50 times and I still cry. 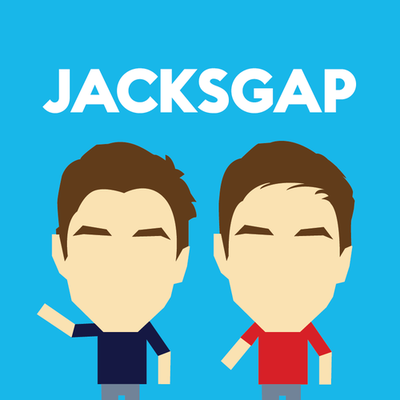 This Youtube account was started by Jack Harries and then his twin, Finn Harries, joined in but now that he is in college, Jack has the account to himself. Its called JacksGap because he meant to have it as a hobby for his Gap Year but ended up continuing with it. I love this channel because Jack is so talented in everything and anything that has to do with filming and photography. He is constantly travelling and I encourage you to follow him on instagram because his posts are breathtaking. 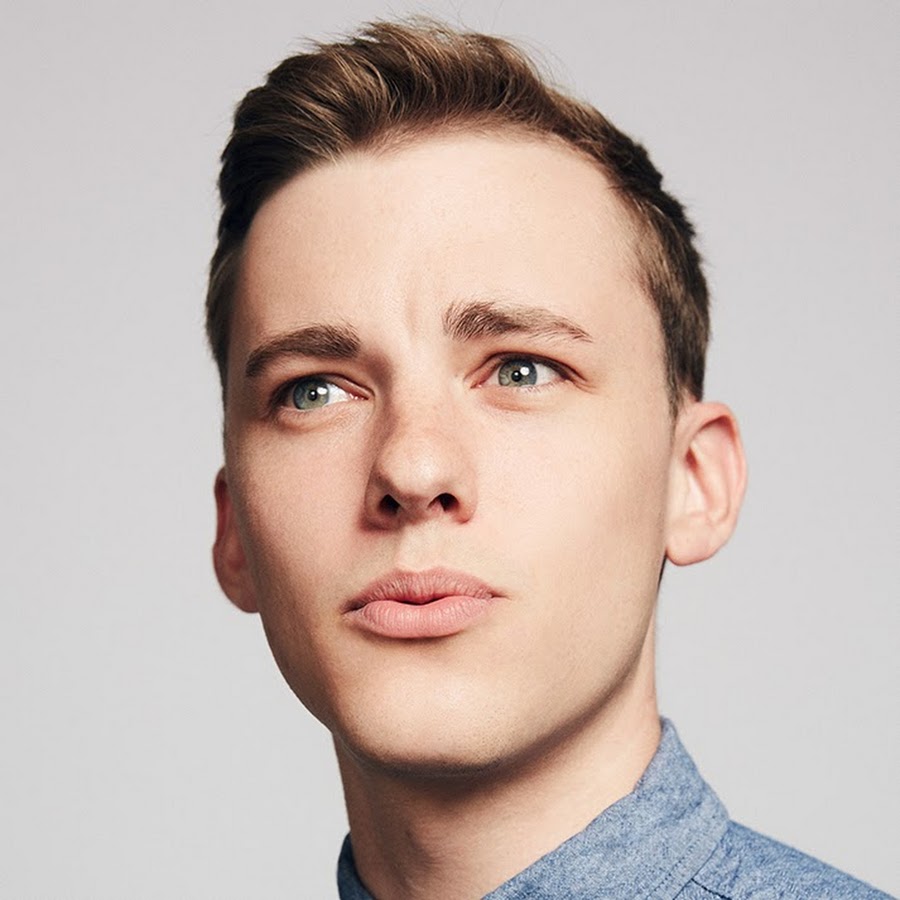 Paint, also known as Jon Cozart, just recently started gaining a lot of subscribers after his "After Ever After Parody" music video. He uses the rhythm of songs but changes the lyrics. He only uses his voice for sound and what makes him unique is that he has four of him singing at the same time... that sounds strange but it makes sense once you watch his videos. Super talented, and his songs will be replaying in your head all day long.

7. Convos with My Two Year Old 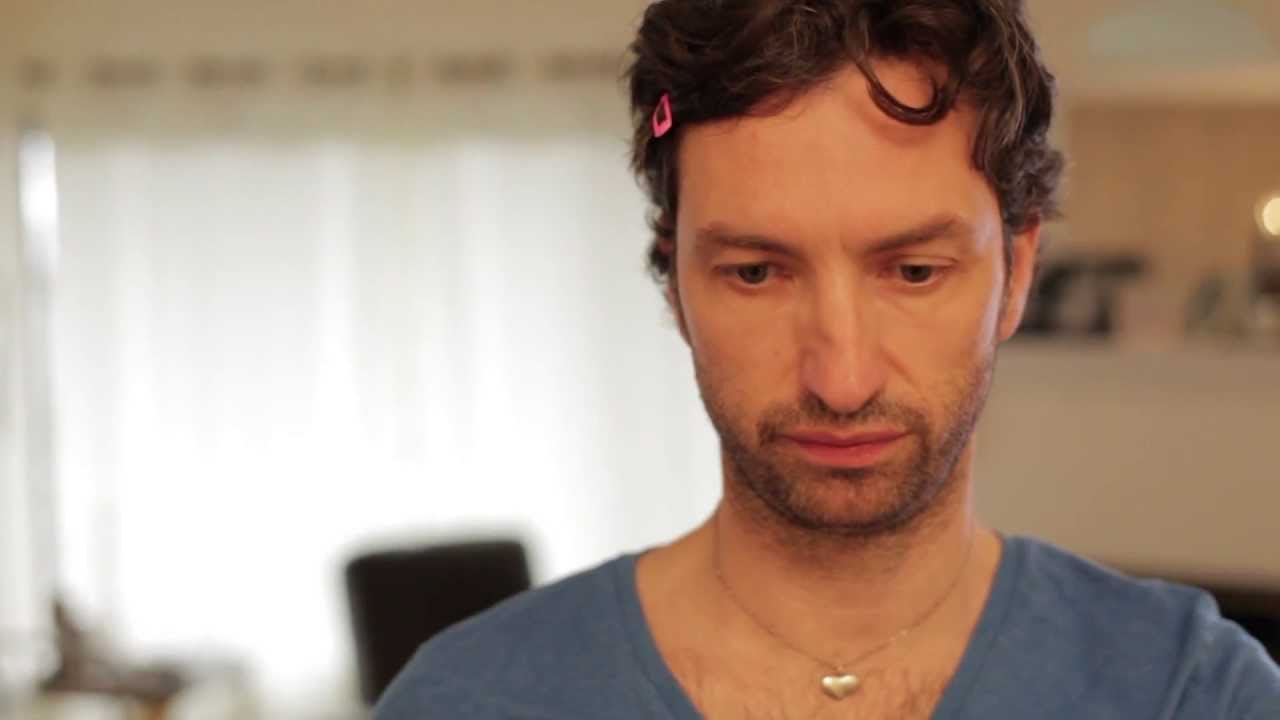 Not a very popular channel, but I stumbled upon it on Tumblr. It is a channel run by two grown men who reenact conversations with one of their two year olds (kind of obvious by the channel's name). Situations that you wouldn't typically find funny are made hilarious when a grown  man with a pink hair clip acts as a little girl. 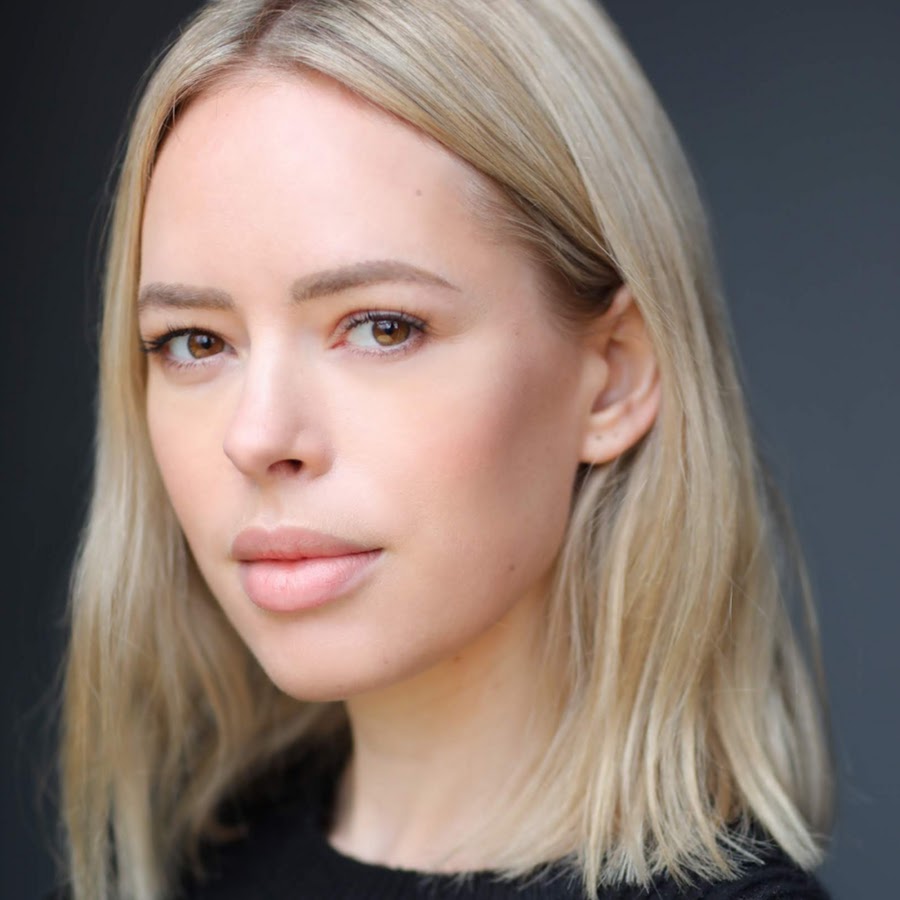 One of my favorite makeup channels. Tanya is part of that 'British Youtubers Community' that includes others such as Zoella, JacksGap, Caspar Lee, Marcus Butler, and plenty more. Her tutorials range from all kinds of styles so you'll most likely find something you enjoy. She does a good job of explaining step by step and that can be really helpful when it comes to makeup...

Here's a channel where people react to (mostly) popular youtube videos. There are separate categories: kids, teens, elders, youtubers, and celebrities. You get to watch entertaining youtube videos AND see the reactions of other people, some of them including your favorite youtubers! 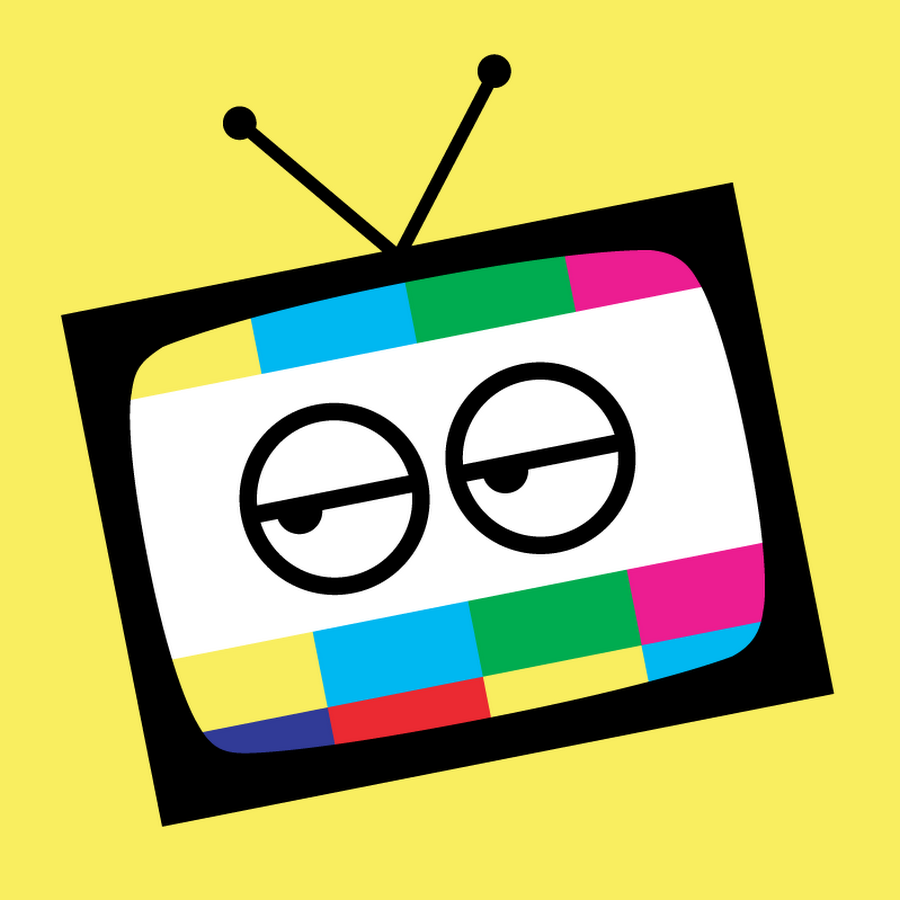 Another channel that is not very popular that I stumbled upon on Tumblr. They basically sit kids down and make them tell stories, which adults reenact by lip talking what the children are saying. Kind of like Convos With My Two Year Old... something different and amusing.

Comments and suggestions are welcome, thank you for reading!